The Sovereign Council of the Order of Malta 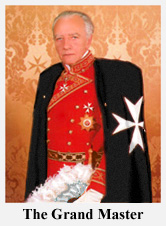 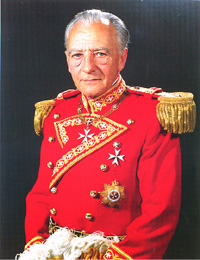 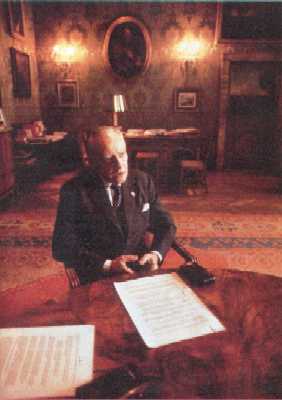 ThePrince and Grandmaster
His Most Eminent Highness, Frà Andrew Bertie 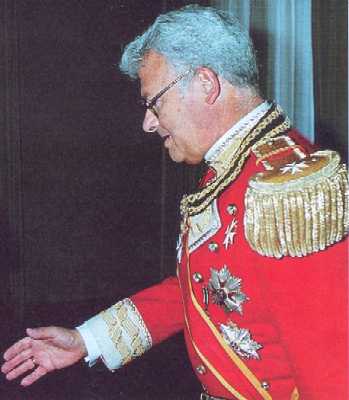 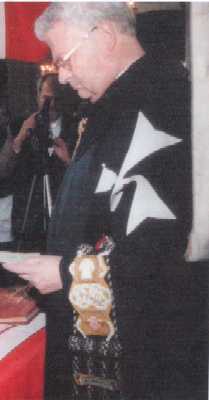 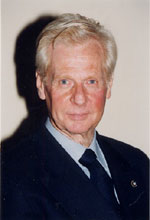